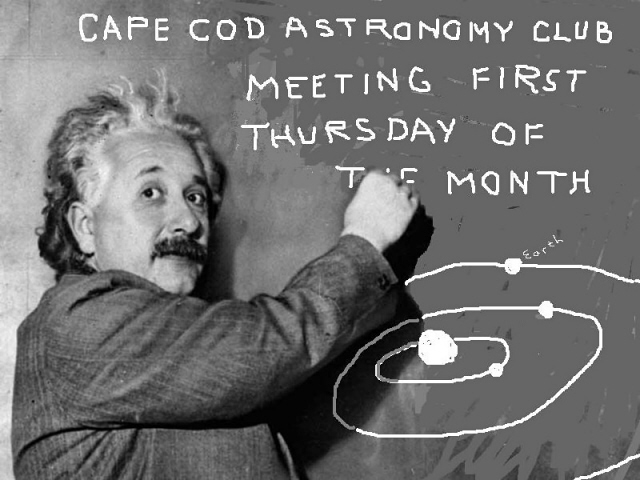 Gravitational Time Dilation
Einstein's Special Theory of Relativity predicted that time does not flow at a fixed rate: moving clocks appear to tick more slowly relative to their stationary counterparts. But this effect only becomes really significant at very high velocities that app roach the speed of light. When "generalized" to include gravitation, the equations of relativity predict that gravity, or the curvature of spacetime by matter, not only stretches or shrinks distances (depending on their direction with respect to the gravitational field) but also w ill appear to slow down or "dilate" the flow of time.

In most circumstances in the universe, such time dilation is miniscule, but it can become very significant when spacetime is curved by a massive object such as a black hole. For example, an observer far from a black hole would observe time passing extremely slowly for an astronaut falling through the hole's boundary. In fact, the distant observer would never see the hapless victim actually fall in. His or her time, as measured by the observer, would appear to stand still. The slowing of time near a very simple black hole has been simulated on supercomputers at NCSA and visualized in a computer-generated animation.

In the mathematics of general relativity, the Einstein field equations become a set of simultaneous differential equations which are solved to produce metric tensors of space-time. These metric tensors describe the shape of the space-time, and are used to obtain the predictions of general relativity. The connections of the metric tensors specify the geodesic paths that objects follow when traveling inertially. Important solutions of the Einstein field equations include the Schwarzschild solution (for the space-time surrounding a spherically symmetric uncharged and non-rotating massive object), the Reissner-Nordström solution (for a charged spherically symmetric massive object), and the Kerr metric (for a rotating massive object).